Expect some melodic techno with warped sounds, dark texture, deep low end and grooving arps dancing around the strange magical fenomenal of early electro tracks. This release delivers just that. Check out the short Preview below. 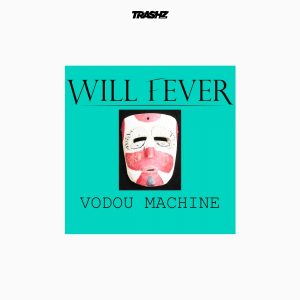 In this post I talk about music that inspired me as electronic producer. Enjoy the music and short reading;

Alden Tyrell is a leading contemporary nu-skool disco artist reinventing old disco and electro-funk sounds. He has produced several releases through the Dutch label Clone.
His name is coincidentally very similar to the name of the character Dr. Eldon Tyrell in the 1980’s science-fiction movie blade runner.

Legowelt (real name Danny Wolfers) is a Dutch electronic musician who describes his musical style as “a hybrid form of slam jack combined with deep Chicago house, romantic ghetto technofunk and EuroHorror Soundtrack.” The majority of his work under the alias has been released on the Dutch label Bunker in addition to a number of compilation appearances, including the successful “Disco Rout” in 2002.

Dexter’s first brush with the electronic music world was on the dancefloor as part of a breakdance crew. Back then he learnt the power of rhythm and how to move a floor, and it is something that has stayed with him through a long career producing everything from pioneering electro to deeper house and raw techno. 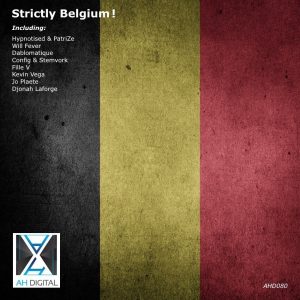 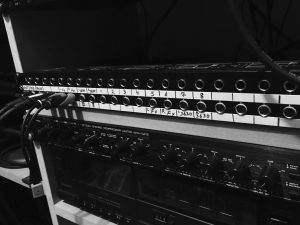 Doesn’t look as cool like most of my other equipment but very usefull. A patch bay enables you to change the signal flow among the devices in your studio without having to crawl behind all your gear and unplug/replug your cables, so this means no angry Will Behind the walls and stuff.

In addition to eliminating that hassle, patch bays save wear and tear on the jacks of your equipment.

Time to release A new Will Fever Ep.

After my latest release ‘House Of Leaves’ on Gain records I’m glad to announce a new Ep on Trashz Records. This Ep will go under the name of ‘Vodou Machine’. The release is scheduled for end November. More info soon… 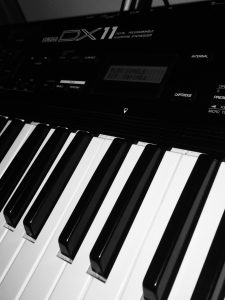 The DX11 was released in 1988 (Great year), four years after the DX7 hit the market. The DX11’s synthesis and sound quality is classic DX-style FM synthesis using 4-operators per voice.

A Digital Synth that knows how to stand in the production proces. Still learning this one day by day.

In todays playlist I have selected 3 of my own works. It contains some of my first work and recent releases. Have fun & enjoy!

Will Fever – The Research (Original Mix)

A short update about my latest work; I’m still working on my latest EP. I’m thinking to release a total of four tracks.

The tracks are containing a lot of digital elements combined with raw analog sounds. I’m patching things up and hope to speak to you soon. 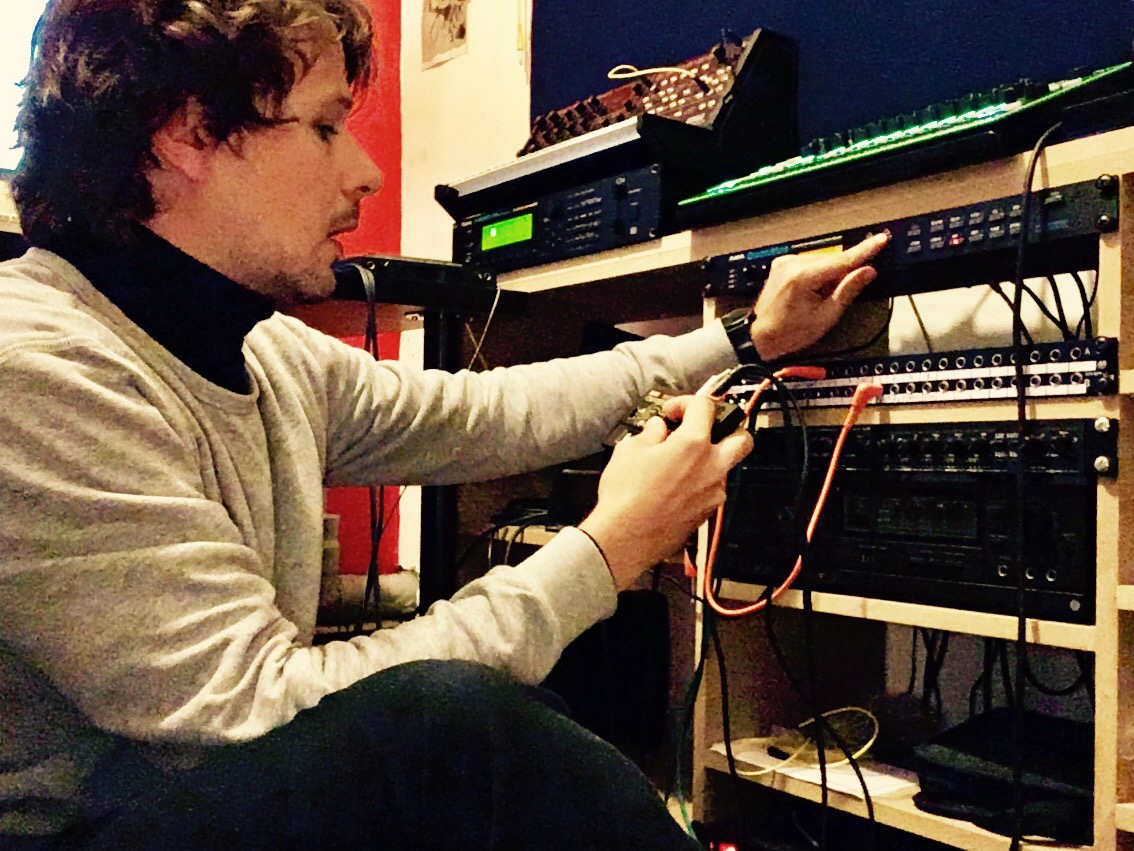 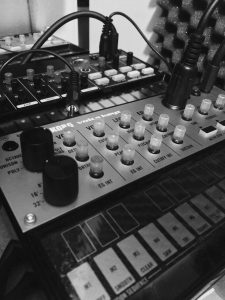 This synth is used a lot of Will Fever productions.

It sounds very good and comes at a cost no other analogue module did. Battery powered in my case. (I don’t have 3 Korg adaptors). Overall sound is very great for the bucks. Raw and nasty sound with certain limits.

Will Fever Podcast 002 brings you a fresh selection of great electronic music mixed by Will Fever. 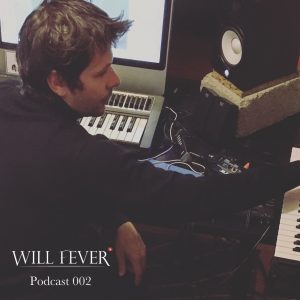